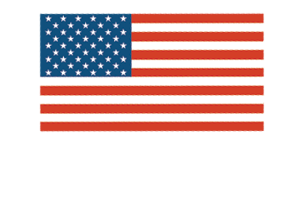 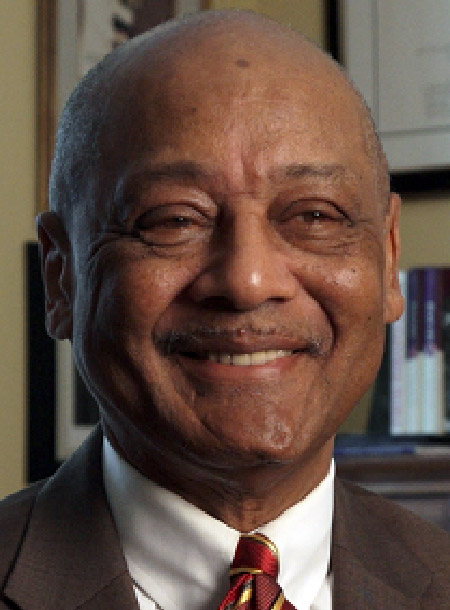 Founder and President of the Woodson Center

Bob Woodson is one of the most articulate defenders of our Founding Principles and our God-given freedoms for all Americans as anyone in our Nation today.

Bob Woodson founded the Woodson Center in 1981 to promote grassroots solutions to the multiple social problems, many of which have been created by big government, that damage the family structure and opportunities for advancement for minority communities across America. Woodson has been outspoken in his constant attacks on the poverty industry, which has promoted victimization, not self-reliance in the minority community.

In 2020, in reaction to the New York Times’ deeply flawed attack on American history called the 1619 Project, Woodson initiated 1776 Unites, a movement to tell the truth about America and liberate tens of millions of Americans to recognize the freedoms they possess to chart their own future success.

Freedom Night 2021, held on July 22 at the Abbey Resort in Lake Geneva, Wisconsin, was a great success for the One Nation Under God Foundation.

Donors in attendance heard an enlightening speech from Robert Woodson to top off an evening keynoted by the director, Paul Caprio. 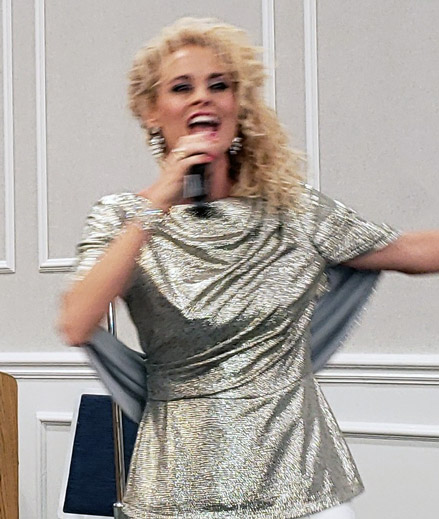 Christian entertainer, Lindsey Graham, led us in the National Anthem to open the evening.

Rich Johns received the Protector of Life Award for his relentless efforts to save innocent human life in Columbus, Ohio. 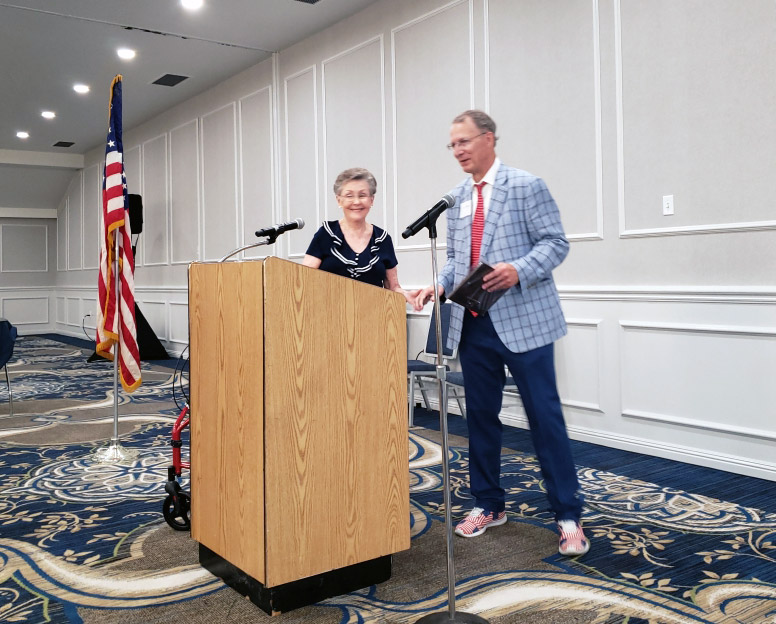 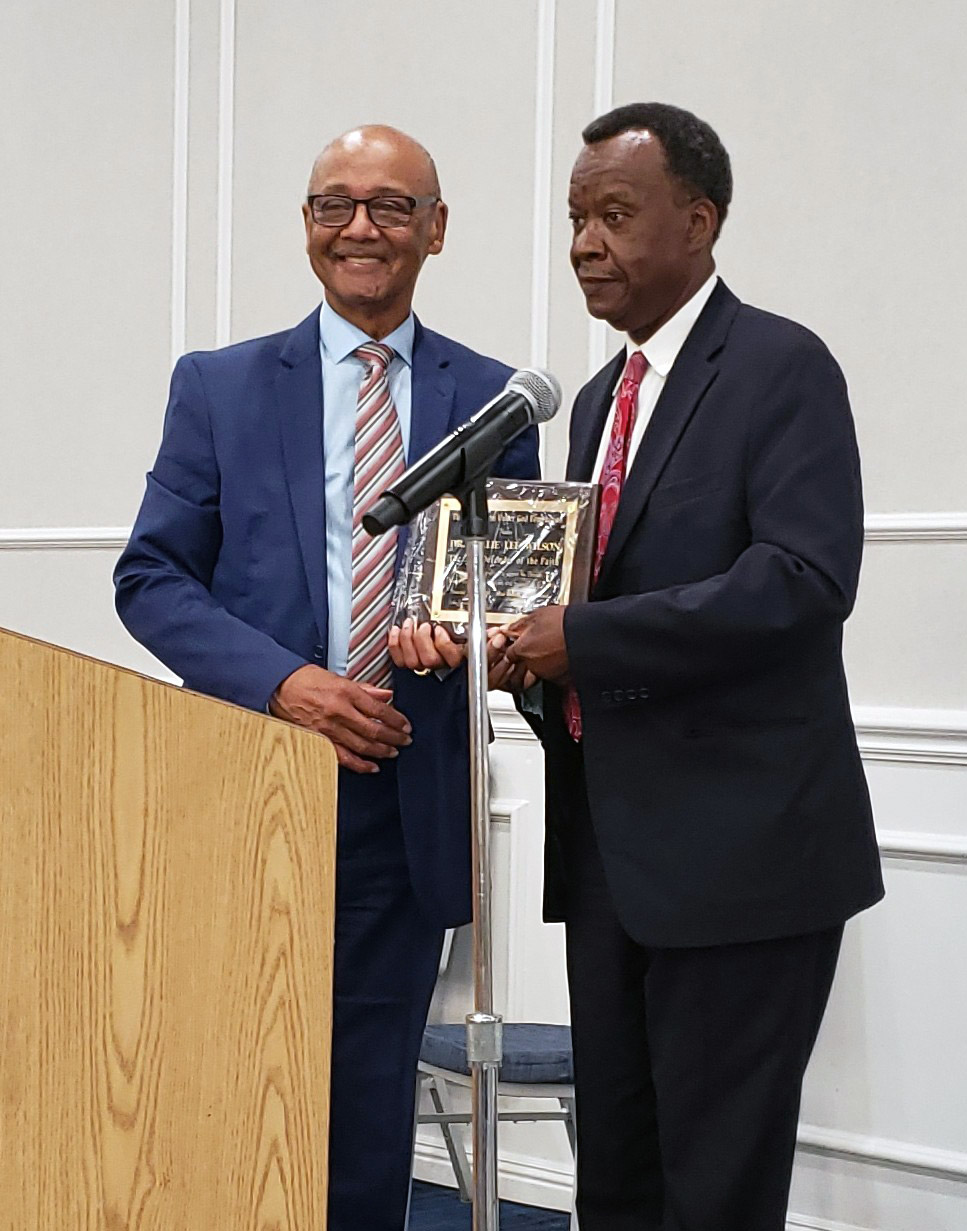 The Defender of the Faith Award was presented to Chicago industrialist Dr. Willie Wilson for his wide-ranging efforts to support Christian churches through his generosity, music, and example to so many.

The Lifetime Achievement Award was presented by Rev. Robert Vanden Bosch to Robert L. Woodson Sr. for his lifetime commitment to inspire the initiative in thousands to achieve the blessings of freedom for so many of our fellow Americans. 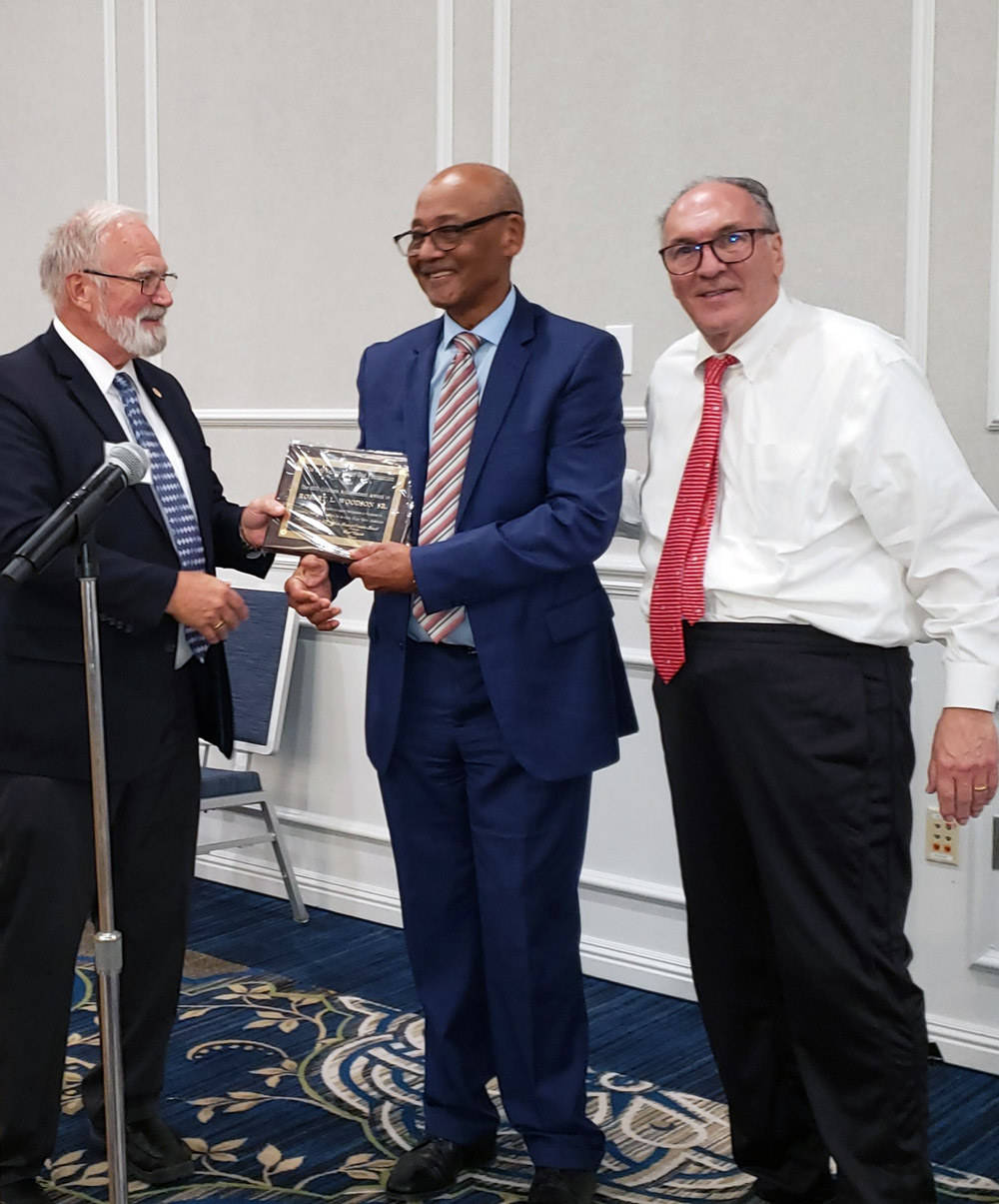 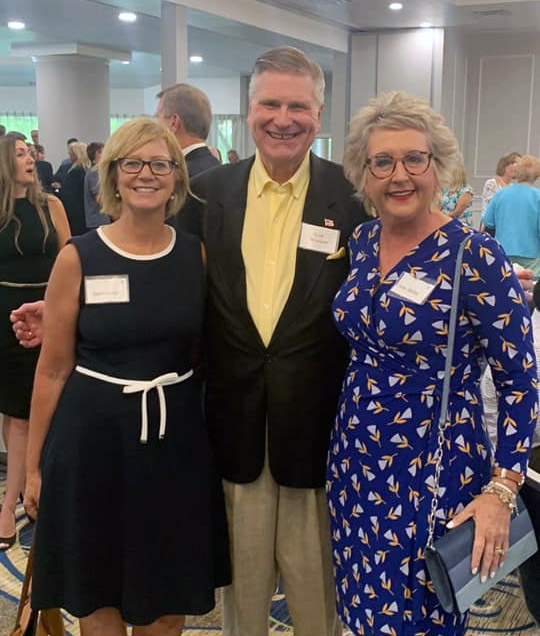 The event was attended by many leading African-American and Hispanic Pastors, in addition to many pro-family leaders from Illinois and Wisconsin, in our efforts to unify the Christian community now under attack.

Your contribution is tax deductible, excluding meal and refreshment cost ($50), which is not deductible